Hey guys! I had a pretty good reading month in August and there’s a lot I want to get to this month, so I’m excited about it. 🙂

Here’s my title page inspired by this, though I don’t think it looks nearly as good as the example. 😛 But it’s still nice. I’ve wanted to do this theme for a while but already chose something else before, and I didn’t have a lot of time this month to make my bujo pages so I just thought I’d save time by already knowing what I wanted to do for it instead of deciding between a bunch of things from my Pinterest board. 😛

And this was nspired by this. Now that I think of it I probably should’ve used fall colors instead of blue, but oh well.

And my reading tracker was inspired by this. I wanted to do multiple colors like what was pictured, but decided to stick with the gold and blue thing I had going. And I just put some random gold foil planner stickers in the bottom right corner to fill the empty space.

Here’s my quarter-milwordy word count tracker page for this month. 🙂

I have…NO idea what my writing goals are this month. Now I’m kinda in this in-between stage and idk what to do. I want to try Abbie Emmons experiment on studying movies/shows to learn how to plot sometime this month to maybe help me figure out some plot problems in Project Ocean Eyes, cuz honestly I think I’d rather go back to that project right now than plan something new. But I also really want to win Nanowrimo this year and it probably would be too hard to do that if I’m not drafting something, and I’m running out of time to decide if I’m gonna even do it at all this year and plan a new project if I am.

So. You can see where I’m kinda stuck here? 😛 My decision making skills feel like they’ve been failing me lately.

I don’t have any plans that are set in stone, but hopefully next month I’ll have some good things to share in this section. 🙂

I have…WAY too many books on my TBR this month. XD I want to reread so many and read others specifically in the fall, and then there’s my TBR jar pick, and the two I didn’t get to this month annnnd I might join a book club so I’d have to read the book for that before October first. XD What am I doing to myself? There’s no realistic way I’ll get to all of these, but I’m going to try. 😛

I already started rereading Peter Pan…again. 😛 I wanted to try this other audiobook with a different narrator that Libby had, so I’m listening to it along with reading my Barnes & Noble leather edition. So far I like it. The narrator, Christopher Cazenove, is very expressive. He kinda sounds like a fun grandpa reading it to a bunch of kids. 🙂

My goal is to reread the entire Chronicles of Narnia (I’m doing it in publication order) this year, and I’ve only read The Lion, The Witch, and the Wardrobe so far, and I thought I’d be able to read one a month before January, but since I tried my “only read books about the ocean” challenge during August, I skipped a month so I’ll have to double up a couple times. Prince Caspian is next on the list. And in December, my church’s young adult group is planning a Narnia movie marathon like we did with LOTR and it was my idea to have a hot chocolate bar, and maybe some Turkish delight to go with the theme, since we had “second breakfast” during the LOTR movies. It’s going to be so fun, especially since I’m reading the books for the first time since I was little, and it’s been a long time since I’ve seen the movies too. I’m excited!

I wanted to reread Sweet Home Alaska via audiobook during the State Fair because there’s a scene where they have the very first Alaska State fair in the book, but I forgot to put the audiobook on hold on Libby and the fair ended yesterday so…so much for the timely “aesthetic” of that. XD But I have it on hold now and listening to audiobooks takes zero effort, so I’ll probably still do that.

I’ve been wanting to read the next book in the Alaskan Courage series, so hopefully I can get to that too, plus I’ve been putting off The Lost Crown FOREVER so I need to make sure to squeeze it in this month because there are other books about the Romanovs I want to get to this year, and I don’t want to cram them all in the same month. XD

And I’ve wanted to read Emma with the help of an audiobook plus my Seasons edition I have while it’s still…not winter at least. XD It’s the spring edition, so I guess I should’ve read it in spring, but I knew I wouldn’t have time, so I was going to read it in summer…but now it’s fall. XD But I guess I’m still good if there’s not snow yet? Oh well, I guess it doesn’t really matter, but if I don’t get to it this month maybe I’ll just save it for next April?

I finally finished painting the bookmark I wanted to use for Song For A Whale, so I started that last night. I’ve only read a few chapters, but I already feel so much for Iris. And I did not realize we actually get the whale’s POV?! When I read his first chapter I literally almost cried. The poor whale! D: This book might do some unexpected damage to my feels. </3

I wanted to challenge myself sometime this year to read a book over 400 pages in a day, and since Shell Game is middle grade and has big margins and spacing, even though it’s 544 pages, I think it might be an easy read to do that with, so hopefully when I have a free day to just focus on curling up with a book I’ll read that.

And a library near me is starting a book club on October first, so their book pick is Sold on a Monday, which is an adult historical fiction set during the Great Depression. Another one of my goals this year was to do more buddy reads and/or join an actual book club, whether in person or online, so this is my chance! I’m glad I found out about it cuz I didn’t know my area had any. If I go I’ll probably be the youngest person there, but I’m looking forward to it. 😛 I hadn’t wanted to join a book club cuz I didn’t want to feel like I had to read any books I wasn’t interested in, but I don’t think they’d actually force me to. XD And the premise of this one actually sounds interesting, so I found the audiobook on Kobo and I might listen to it if I join the club. But I’m not even sure I’m going to be able to make the first meeting or not, so for now this is tentatively on my TBR.

All credit goes to the authors of the images.

What Do You Think?: 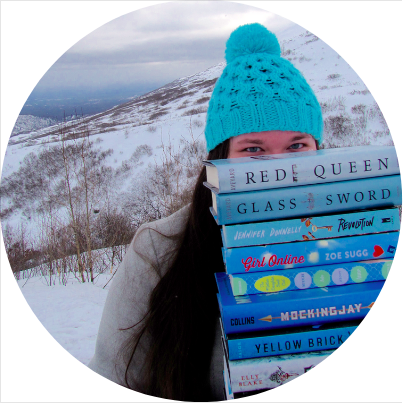 Hi book nerds! I’m Heather. Welcome to my ice palace of books! The winters are long and the nights are cold here, so grab your favorite books and warm drink and pull up a chair by the fireplace, because I’m sure when it comes to books, we will have a lot to talk about! I hope I can make your stay as cozy as it can be!

Got to work at the coffee shop today!Here’s a glimpse of my in-progress outline structure for the second draft of my pirate fantasy story. 😊
NOW it’s Christmas. 🥰🎄
Got this book at the library and I’m really enjoying it so far! It’s about a girl who lived alone in the wilderness as a kid and was adopted by the canine search and rescue worker who found her, and is now training with her dogs to be in SAR herself and helping with a new case where a little girl went missing in a national park. I love the dialogue and how all the dogs are written as actual characters with personalities that shine through and play a big role in the story. It’s so fun to read!
I finally broke down and got a TBR cart! 😂 For a long time I didn’t understand the point of getting one…but then I ran out of shelf space. 🤦‍♀️ And I figured eventually I’m going to get a bigger desk and the style I have my eye on probably won’t have drawers like the one I have now, so then this will be useful. I actually already love it! It’s nice to have my bookshelves be less cluttered. And they only had two left in my favorite color! 🥰
Hi, hello. 😊 I reorganized my shelves a little while ago so here’s a pic of how they look now.
It’s not unbearably hot out yet,🥵 but I made some iced coffee 🧋and decided to work outside to the peaceful sounds of birds…and planes and helicopters…and my mom blaring Air1 through her open window…😂 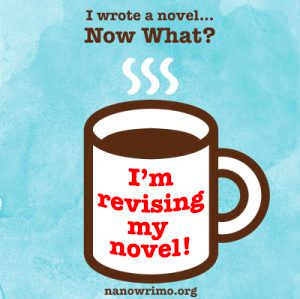 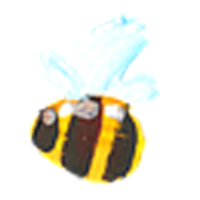 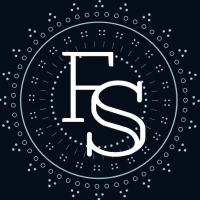 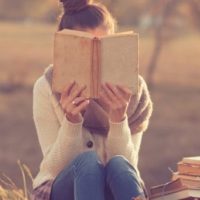 the stories are true

These Writerly Conundrums
A Barefoot Gal

random snippets from the life of a farm girl

random mutterings in the dark

A Pride and Prejudice Lovers Guide to Other Books

The Little Booknerds in the Corner
Herbivore Rising
Gabrielle Nadig

flame in the dark

The Little Booknerds in the Corner

For people who look at the stars and wish